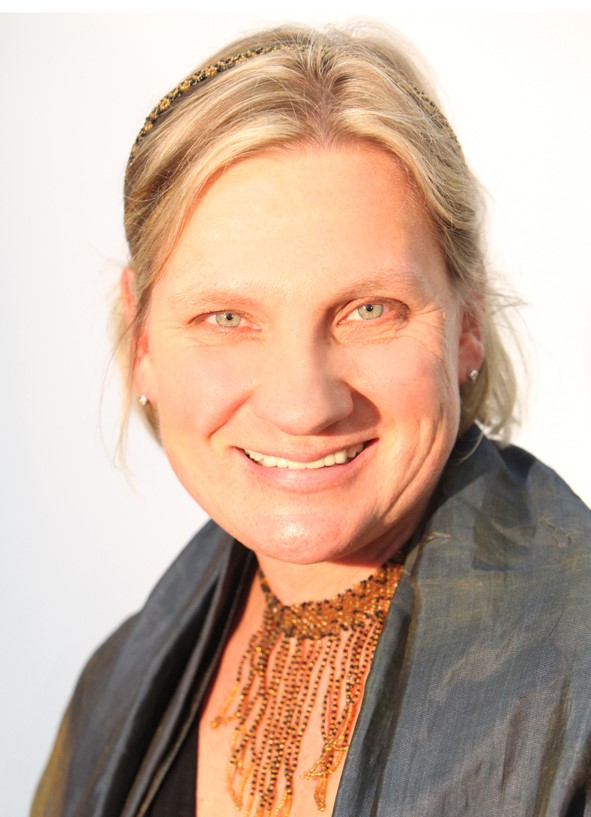 SALDRU is delighted to welcome back Pippa Green, who returns to SALDRU as the Managing Editor of Econ3x3, the SALDRU-managed online forum for critical public debate on unemployment and employment, income distribution, and inclusive growth in South Africa.

Pippa has been a journalist, writer, researcher and journalism teacher for more than two decades, working on newspapers, magazines, in radio, and at academic institutions.  In April, 2019, she left SALDRU to take up the position of Press Ombudsman, the first woman to hold the position.

She holds an Honours degree in Economic History from the University of Cape Town and a Master’s from the Graduate School of Journalism at Columbia University in New York City. She has been deputy editor of the Sunday Independent and the Pretoria News (1997-2001), and political editor and head of Radio News at the South African Broadcasting Corporation (1995-1997; 2002-2005). She was awarded a Nieman Fellowship to Harvard University (1998-1999) and was a visiting Ferris professor at Princeton University (2006). She is author of “Choice not Fate: The Life and Times of Trevor Manuel.” (Penguin, 2008), which was shortlisted for the Alan Paton Award.

She headed the Journalism Programme at the University of Pretoria from 2009 to 2014. From 2014-2019, she worked with the Research Project on Employment, Income Distribution, and Inclusive Growth (REDI3x3), based in SALDRU, which investigated ways to combat ongoing unemployment, poverty and inequality, and worked as a part-time news-editor in the Eyewitness News newsroom at Cape Talk. It was here she worked on the podcast series, History for the Future, comprising interviews with former Truth and Reconciliation Commission (TRC) commissioners on their reflections on the strengths and weaknesses of the TRC and their thoughts on reconciliation in South Africa two decades after the first hearings. More recently, she compiled a podcast series of Rivonia trialist Andrew Mlangeni’s life and times, “Lessons from a Rivonia Trialist”.

She has written for a variety of publications including the New Yorker (online), Sunday Times, Business Day, Sunday Independent and Mail & Guardian, as well as contributed chapters in several books.

Econ3x3 Brief: How much is inequality reduced by progressive taxation and government spending?
28th Oct 2015